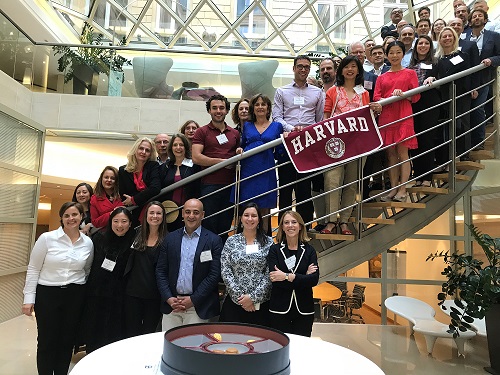 Harvard Club of the Netherlands

Harvard Club of the United Kingdom

It was an incredible weekend of community building, best practice sharing, and seeing the highlights of Dublin. We are already looking forward to our next conference in fall of 2016!

To see the conference agenda, or to view any of the presentations from the weekend, please click on the links below.

Harvard Club of Hungary Back to School Initiative 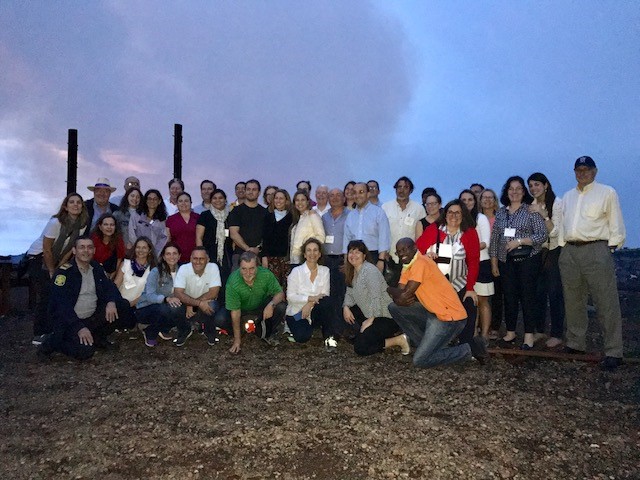 From August 24 to 27, the HAA hosted the Latin American Club leaders meeting in Managua, Nicaragua. For more information, please see the complete program and presentations below.

Cocktail Reception hosted by Mr. & Mrs. Carlos Lacayo AMP’83, Board Member of the Harvard Club of Nicaragua, at their Residence Followed by 8:30 PM Dinner at the Nejapa Golf & Country Club with a Presentation by Ambassador Arturo Cruz, Professor at INCAE Business School, on ‘The End of Responsible Populism: The Case of Nicaragua’.

Visit to the Masaya Volcano

Closing Dinner hosted by Mr. & Mrs. Carlos Ulvert MBA’78, President of the Harvard Club of Nicaragua, at their Residence